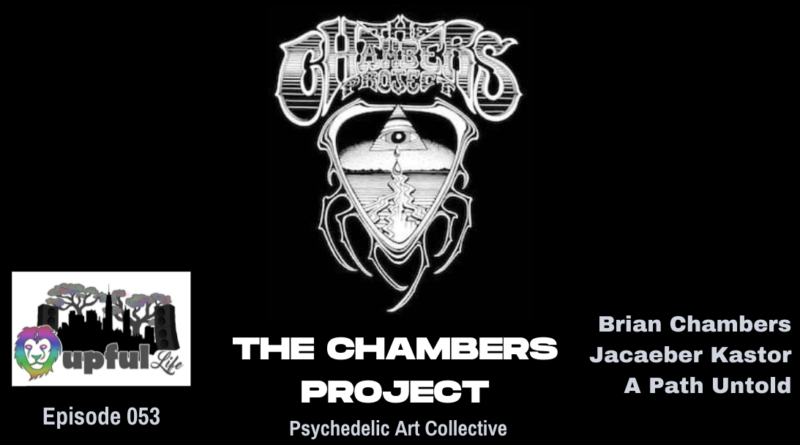 Episode 053 welcomes The Chambers Project for a wide-ranging discussion on psychedelic art, through both a historical and contemporary lens. The conversation welcomes a pair of pioneers from this particular space – Brian Chambers and Jacaeber Kastor – both of whom I met during the magnificent grand-opening of the avant-garde One Step Further show at The Chambers Project gallery in Grass Valley, CA. Later in the episode, electronic producer A Path Untold joins the fold for a bit about the musical branch of this ambitious endeavor.

The Chambers Project began with the intention of making contemporary psychedelic art accessible in Nevada County, CA. Since opening doors in 2018, they’ve presented the community with a spectrum of abstract, cutting-edge, surreal fine art. The Chambers Project focuses on the psychedelic aesthetic, with roots running deep in this field since first discovering the work of Ralph Steadman and Rick Griffin in 1995. A dozen years later, Chambers connected with MARS-1 & Oliver Vernon, and his vision began to take shape. The mission is to curate impactful shows that honor the Godfathers of the psychedelic art scene, as well as showcasing local and international artists. To create immersive environments that are meant to bring viewers into the psychedelic state that – from an early age- inspired their tastes in this art. 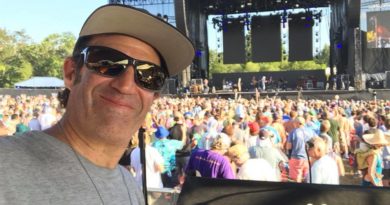