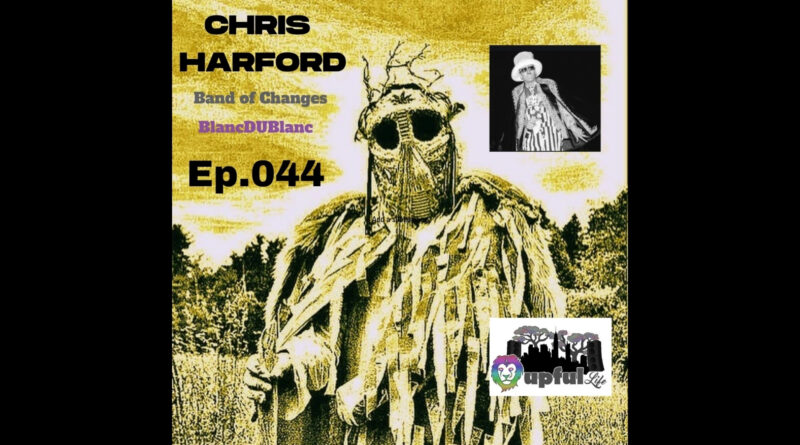 Welcome CHRIS HARFORD (Band of Changes, BlancDUBlanc) to Episode 044! What an honor & a privilege to host such an esteemed rock n’ roll troubadour to the show. Prepare for a lengthy, profound powwow with more rabbit holes than you can shake a chalice at. Ep.044 also includes a short, sweet tribute to the late, great Shock G of Digital Underground, the East-Bay psychedelic funksta/hip-hop pioneer/Humpty Hump who recently passed away at just 57 years young.

Singer/songwriter/multi-instrumentalist Chris Harford is a man of many talents, and wears numerous artistic hats. The veteran-rocker checks in from Central Jersey, and unpacks his own fascinating journey in progress. For over 90 minutes, Harford earnestly reveals an abundance of perspective. Among the more fulfilling conversations I’ve had the pleasure of hosting in the podcast medium.

Right off the top, we go ham singing the praises of reggae music and its medicinal, spiritual qualities, especially in times of peril. The erstwhile sound-scientist expounds on his dub reggae syndicate BlancDUBlanc, before we hop in the wayback machine to the Elektra Records era with Chris Harford & the First Rays of the New Rising Sun. Plus a special Nov.2000 Amfibian show in Burlington VT, with Tom Marshall and Trey Anastasio, one of the first JamBase reviews yours truly ever published.

From Bob Marley at the Philly Spectrum in ’79, to Richard Thompson and Lee Perry working on his records, from London to Boston, New Hope PA and Hopewell, New Jersey too, Chris explores what it means to be in a Band of Changes, as he details his deep, filial roots with the likes of Sir Joe Russo, Scott Metzger, Marco Benevento, Chuck Treece, Dana Colley, Dean Ween, Robbie Seahag Mangano, plus the STAX-like scene and studio coming together with these cats (and more!) in the fertile Garden State soil. One of the more unbelievable tales Chris unspools is the story behind his dub-cover EP of “Wind of Change”, yep, you read that right, the titanic political power ballad from the halcyon days of the hair-band era. This is my favorite part in a conversation filled with choice nuggets.

All that jazz plus a tribute to Shock G of Digital Underground, who recently transitioned, truly a gut punch in a pandemic-year that seemingly never ends. It’s hard to keep up, or even grieve, with so much loss, however I felt called to send my man Shock G (Gregory Jacobs) up with his propers, and his flowers. Long Live this Son of the P! 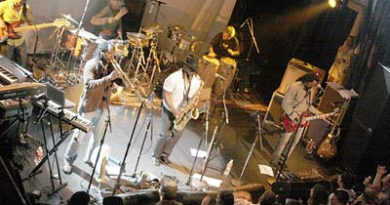 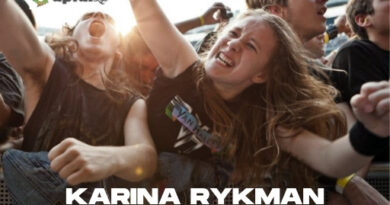 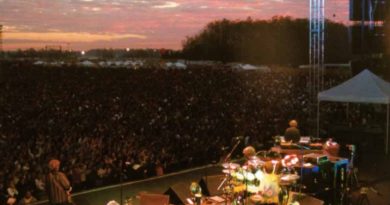