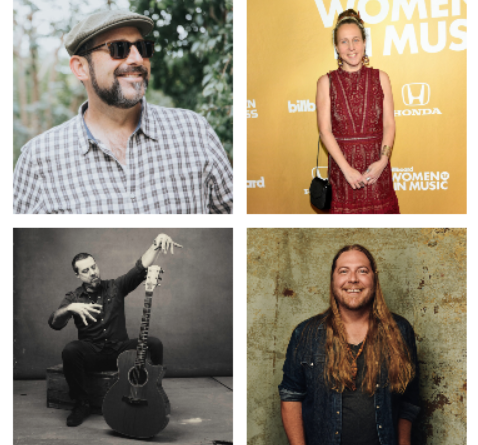 The Upful LIFE Podcast proudly presents LIVESTREAM 101. This program intends to be a resource to the live music culture and music communities across genre, scene, and geography. Episode 031 – ISOLATION STATION v.3 will focus on blanketing the wild wild west of live-streaming, in the voices of four esteemed professionals in the digital music space, each certifiable live music lifers. 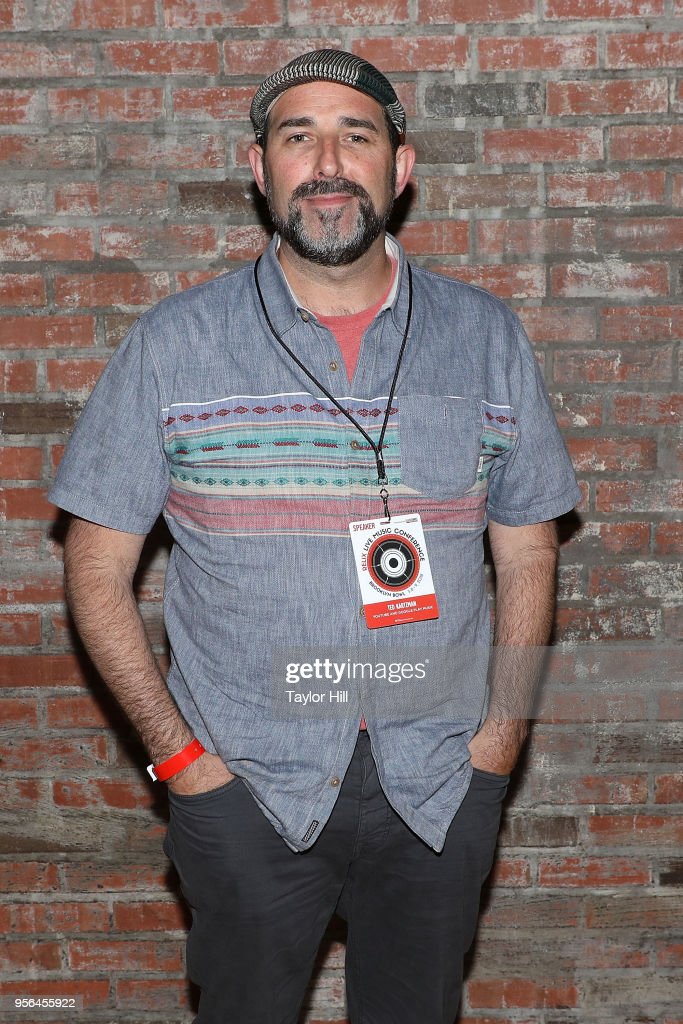 TEDDY KARTZMAN is a huge reason why I even have a modicum of a career in the music industry. As co-founder of JamBase back in 1999, TK (unwittingly) blazed a path for me and numerous others into the world of digital music journalism. Along with his partners Andy Gadiel, Deanne Herman and others, he opened a door to chase my passion and follow my muse with sharing words about music experiences. Like so many, I am forever in his debt, and Teddy is nothing short of a pioneer. TK has been a major presence in the digital music space for two decades, having worked with Rhapsody, Google, YouTube, and a number of other tech music endeavors. For several years he managed The SLiP, among others, and has been a tireless champion for independent and underground artists. Ted Kartzman founded & remains on the JamBase Board of Directions. This roundtable discussion on the real-time realities of Livestreaming was as much (if not more) his brainchild than my own.

This podcast is honored and privileged to host a professional of the stature & resume of one LIZ MOODY. A quick Google of her name will show you just why, as she’s been a major player in the digital music space for roughly 20 years, too. Currently the Chair of New Media at Granderson Des Roches, she’s an attorney who has worked with industry giants like Pandora, Spotify, YouTube, and a number of endeavors that came before. As such, she’s uniquely qualified to share her experiences on these salient topics of the day. When I was researching her bonafides to prepare for this dialogue, I was struck by how impactful her work in the streaming/music rights sector is. It seems any time she took a new job at a major organization, or announced a partnership or project, it was covered by the industry news agencies. Wherever she went, whatever she did, it was reported. So naturally, I was super stoked that she felt like this show was worth her time. Her perspective is as fascinating as it is informative; I believe the proof is in the pudding. Liz Moody is the EF Hutton of our current reality; when she speaks, everybody should listen. 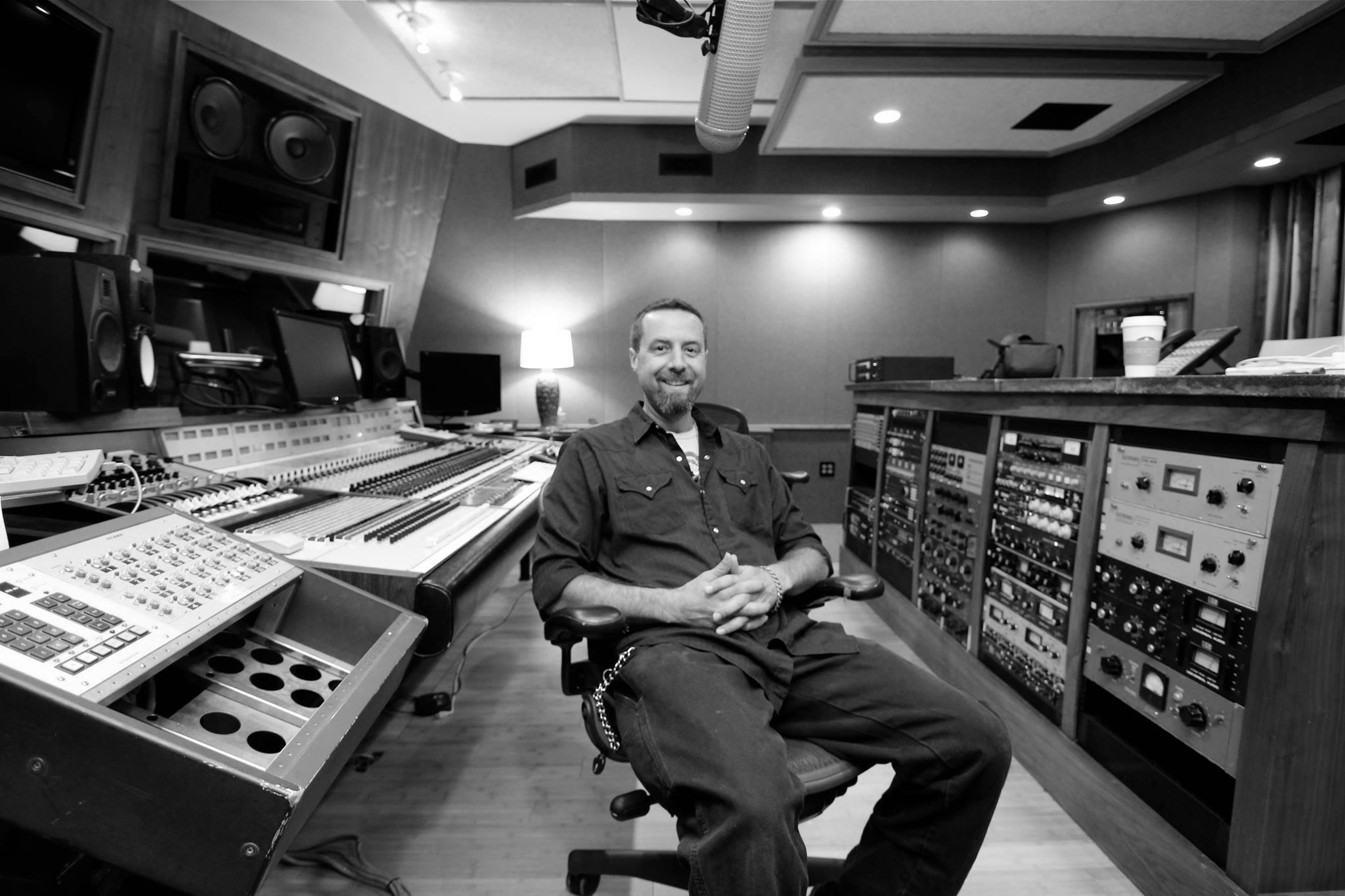 JOSH BLAKE is another pioneer in the digital music space, as well as a thriving musician and an essential cog in the cosmic art community that makes Asheville, NC such a beacon of light in the SouthEast. He’s been rooted and growing there for 23 years. Josh is a founder and partner in iamavl, the pre-eminent independent concert-broadcasting/live-streaming company of its kind, a total unicorn of sorts. Find out why that is, who they are and how they got there in this revealing, inspiring conversation. Josh Blake is a tremendous musician in his own right, and he pulls back the curtain on his latest album Nothing’s in the Way, in addition to a number of other musical irons in the proverbial fire. Of course, we had to get into his OG squad, Granola Funk Express (GFE) with a brief but beautiful saunter down memory lane with Josh about his seminal squadron, a (pure) light years ahead of it’s time misfit live hip-hop ensemble that was born in a Rainbow Family kitchen, a group and their music that changed the game, and people’s lives. Josh Blake was kind to revisit those glory days, and a whole lot more. Check him out at www.JoshBlakeMusic.com & https://iamavl.com/ 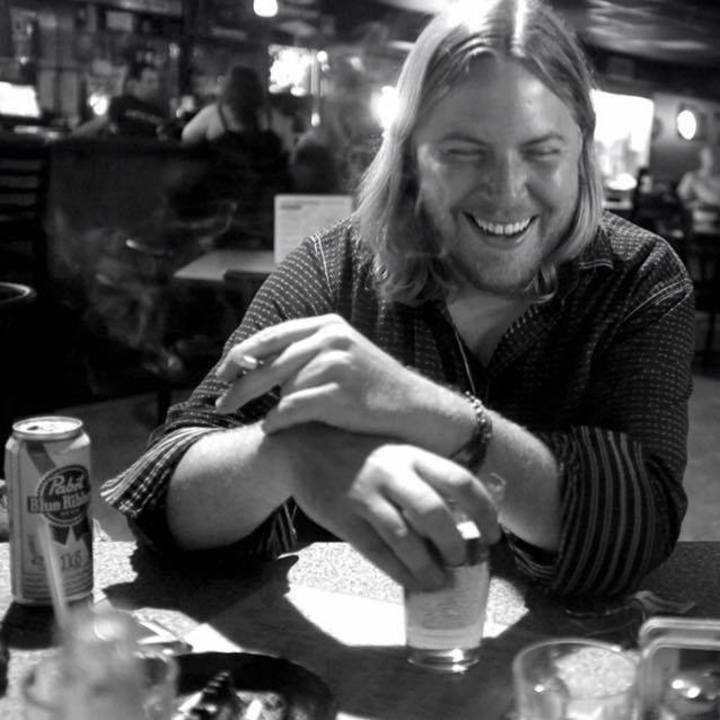 CHRIS GELBUDA is a music maker and happiness-bringer. A successful songwriter from the Chicago area who calls Nashville home, Buda packs an enigmatic personality into his music that can make you laugh and/or cry, sometimes in the same song. He’s also a treasured buddy to many, a real force of nature to his friends, peers, and several music communities. Chris lets us know about some of his very special charity livestreams, and how performing in that medium feels to him. We also get a little peek into his Nashville career, big-time songwriting in the world of pop country music. Gelbuda was an essential member of Van Ghost on their magnum opus The Ghost Unit, an album recorded in Trey Anastasio’s famed Barn studio in Vermont.. He’s worked with and wrote songs for mega stars like John Legend, Meghan Trainor, Mike Gordon & Phil Lesh. Chris is also a fantastic follow on social media, where he lets his phanaticism fly with no-holds barred commentary about the performances of his favorite band. Naturally, we had to check in with him about the latest happenings with our beloved boys , The Phish from Vermont. Follow all things Chris Gelbuda here —> http://www.chrisgelbuda.com/

2016 Kendrick Lamar freestyle from HOT97 remixed by JD REID. A murderous flip of Notorious B.I.G.’s iconic war-dub ‘Who Shot Ya’, Kung Fu Kenny given the future-Trap on steroids treatment. This is certified heatrocks. PEEP GAME. 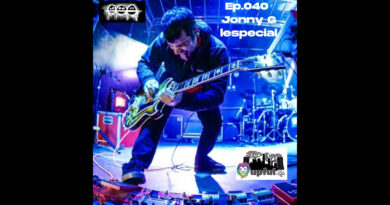 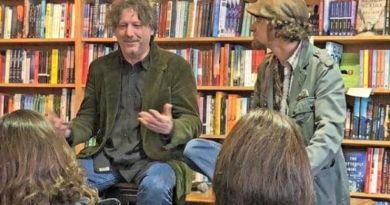 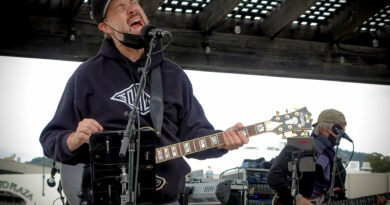