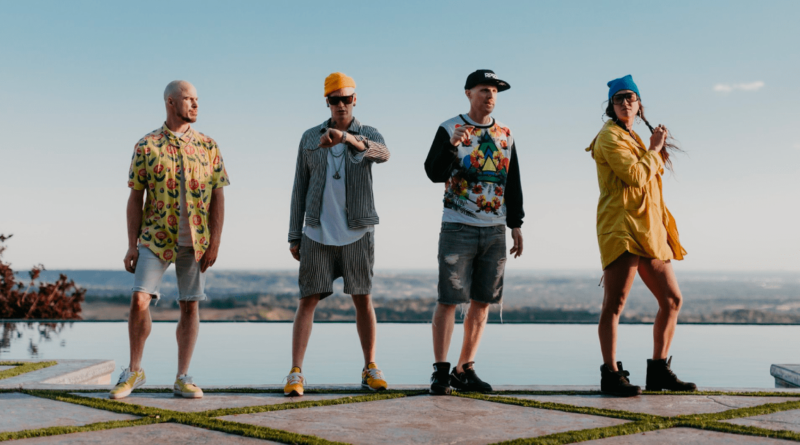 Ultimate Fantastic is not yet a household name, but they should be, and in short order. Boasting a colossal brand of electro bass-infused rap tunes, the idiosyncratic NorCal hip-hop collective defies genre, sets fire to preconceived notions, breaks rules, and blends soundscapes with an intoxicating spirit—a mojo that sets them light years apart from many contemporaries.

After over three years in the lab, the unicorn squad is blazing back into focus with a sizzling sophomore release, Gadzooks, out now on Gravitas Recordings.

While reeling in a bevy of new converts with the fresh flavor, Gadzooks reminds fans what made Ultimate Fantastic so damn scintillating when the group first hit the scene back in 2017 with the revelatory Super Human. Freewheeling, uber-positive lyrics are at once light-hearted, fun, and funky, an uplifting theme inherent within this group’s identity, sound, and ethos. Yet there’s a tremendous leveling-up of style and steez throughout Gadzooks, propelling Ultimate Fantastic’s spacecraft even further into the stratosphere.

The walloping impact begins with in-house producer extraordinaire, Dropical. This unheralded production wiz is nothing short of a genius, consistently crafting bombastic beats tailor-made for his mates, nuanced bursts of pure ear candy delivered via dynamic and demonstrative sound design. Elements of crunk bass, jazzy-house bump, stutter-step drum programming deep in the pocket, lyrical percussion mixed into irresistible melodies. Dropical’s creations often unveil a smart collage of sonorous ideas, paired with searing riddims that pulsate from the chest cavity to the frontal lobe. The elixir makes for a sensational foundation beneath the vibrational stylings of Deja Solis, W!nk, and Pharroh.

Each vocalist totes a colorful personality and ten tons of unabashed swagger to the party, dipping in and out of rapidfire/half-time flows (“Keep Moving”), modulation (“Gritty”), R&B smooth, a Spanish verse (“Freaky Zone”), and beyond. Want a Timberlake-tinged housequake? Check out “Down With You”. A little dancehall thump? How about “The Weekend”? Delectable dance jams with all the funky feels? Album closer “Family Affair” delivers that precise order.

W!nk and Pharroh are different rappers, crooners, and creators, yet they coalesce with an effortless comfort, a complimentary connection. Deja Solis is just pure empress energy; she can spit hot rhymes with the best of ‘em, but when she digs deep for some Brandy vibes on “PCH”, it’s nothing short of heart-melting. Nevada City-based emcee Deva Believa shows up and shows out on the joyfully polyamorous “Mind Blown”. There’s a certain chemistry between this crew that enables them to elevate their game on wax, and trust they can take it to the stage as well.

None of the UF magic would be possible without the ambitious vision and sheer brilliance of producer/multi-instrumentalist Dropical. Do not sleep—this cat can cook up, and the trio of vocalists got the steady hookup. The squad rides all of the waves, be it to outer space or between the sheets.

The strength of this crew is its eclecticism, a refreshing ingenuity that separates Ultimate Fantastic from the crowded pack of hip-hop cliques. The group embraces what makes it such an outlier, and combines disparate elements to concoct an irresistible blend of electronic bounce, tight lyrical flows, and undeniable hooks and melodies.

All of it sounds so alive, so vibrant, each track a living breathing organism that keeps the listener at full attention. The whole record goes hard in the paint, front to back, all killer, no filler. Among the best of this calendar year, any genre. Well worth waiting one thousand days.

In addition to Gadzooks and the excellent debut Super Human, the solo work from this crew is worth repeated spins too. Specifically Dropical’s latest solo Tread Brightly, and Pharohh’s incredible Splendid mixtapes, vols. 1 & (just released) 2. 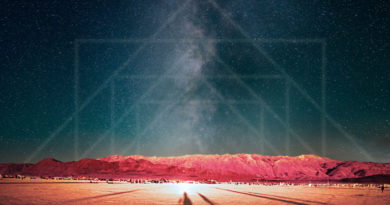 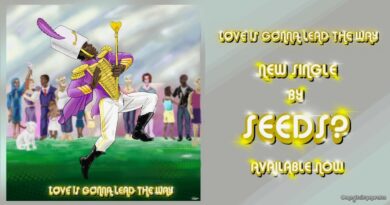 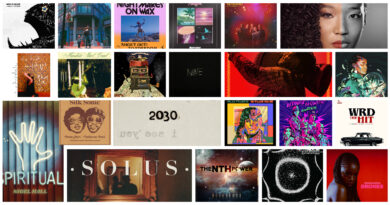