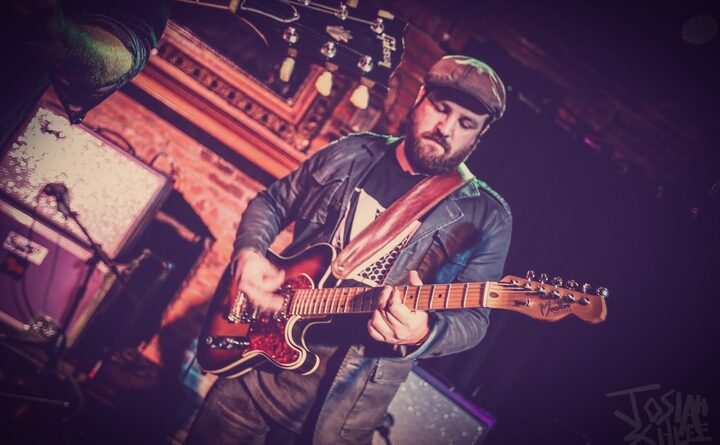 On solo debut Beginner’s Mind, guitarist/producer Danny Mayer unveils a minimalist mindset, mining a deep well of inspiration that manifests in many forms throughout the document. When the pandemic put Star Kitchen on an industry-wide, indefinite pause, the multi-instrumentalist and fledgling producer began working through various musical ideas in the isolation of his bedroom studio. He set about untangling riffs, laying down basslines, and programming drums; learning Ableton on the fly as he developed basic tracks for a beat tape that eventually evolved into Beginner’s Mind. The album was released on November 19th, 2021 on the Color Red label.

On the nine-song instrumental record, Mayer deftly veers from dubbed-out trip-hop and acid-jazz to textural, Floydian excursions in psychedelia, and Meters-tinged trunk-funk. The hazy journey is punctuated by a lo-fi largesse; in a nod to the late dub progenitor Lee “Scratch” Perry, the production throbs with subtle phasing and elastic echoes, sonics swimming in a vintage aesthetic and guided by Mayer’s less-is-more approach to his guitar. Beginner’s Mind is an ambitious exploration of somewhat foreign topography for a veteran musician; a new chapter for an accomplished artist who’s logged extensive time with Eric Krasno Band, Ae3, Star Kitchen and his own On The Spot Trio.

The opening cut reveals an ethos that informs the vibe of the entire album. Driven by a dusty drum loop courtesy of collaborator Colin Jalbert, lead single “Basic Goodness” is grounded in Mayer’s home-turf of old-school garage funk, and inspired by the concept that all humans are wired to experience joy through simplistic elements like color, sound, and to provide needs for basic human survival. The chambered dub of “Upsetter” serves as a chalice in homage to the late Studio One reggae icon Perry. Danny digs deep in his bag on “Sangha”, a hypnotic Afro-soul chillout featuring drummer Mark Levy. The penultimate track “Zen Mind” walks a meditative, focused path inward, and invokes a feeling of peace within. Beginner’s Mind is a karmic equation of Mayer’s multitude of influences, a lot of downtime alone with mindfulness and muse, the sum of these parts reveals a natural mystic of dreamy downtempo domains. 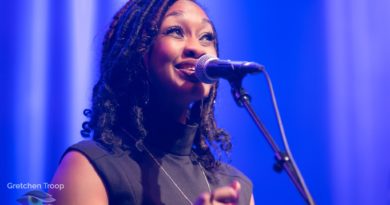 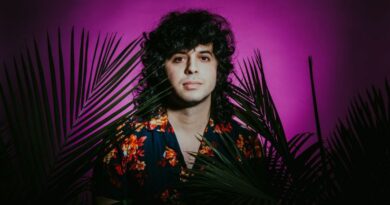 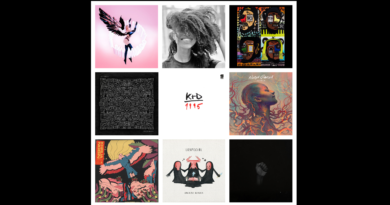