Emcee/Producer Jackson Whalan continues his prolific run of eclectic hip-hop releases with the blistering single “Dear Mr. President”, a furious-yet-focused response to a culture in crisis, and a scathing indictment of the so-called leader of the free world.

Riding the high of several recent Jackson Whalan Live Band releases, and a smattering of successful concerts with the group, the rapper returns with a vengeance, steadily pushing the status quo with thought-provoking subject matter. The evolution continues with the October 4th, 2019 release of “Dear Mr. President”, a bold example of the Massachusetts-based wordsmith using his voice to affect change, redirecting his own attention, and ours, at once inward and towards the nation’s capital.

The track is right on time with regard to current cultural events and the upcoming 2020 presidential election, but aesthetically it’s a throwback to a simpler time in hip-hop. A smoky piano chop dances atop boom-bap drums, a combo that calls back to mid-90’s era DJ Premier or classic Boot Camp Clik, Jackson settles in to speak his mind, he gets serious and leaps into the verses with a patient, golden-era cadence. The longtime activist is just motivated and exasperated, while the song’s title is intentionally direct, the lyrics reveal a nuanced style of messaging that communicates clearly but does not come off preachy.

“It’s what I would hope to say if I was in the room with him. It’s been very tough for me to put how I feel into words regarding the current administration, but the mood of the beat really prompted the character of my rhymes and the subject matter; the anger that’s been welling up inside of me just kind emerged, and I allowed it to go there.” Jackson Whalan

“Dear Mr. President’s” first verse finds Whalan addressing the culture at large with observatory metaphors galore, while the second verse is a more direct breakdown of how this particular president is swimming in his own narcissism and selling lies to the citizens while climate change and communities continue in despair. The sum of these parts is this sign of the times, and Whalan delivers an artistic statement that is cut from the same cloth as politically-charged hip-hop heroes like Public Enemy, Dead Prez, X-Clan, and Immortal Technique.

“In a more direct sense, the lyrics are meant to shed light on climate change, misinformation, freedom of speech, immigration, and how narcissism prevents a leader from dealing with any of these issues.” explains Whalan

Jackson Whalan co-produced “Dear Mr. President” with longtime collaborative partner Ian Evans, the keyboardist of Jackson Whalan Live Band, and a talented player who’s worked with reggae icons like Barrington Levy and Collie Buddz. The track was mixed by The Arcitype, an accomplished producer in his own right with an impressive resume that cuts across the genre; it was once again mastered by Bob Macchiochi at Subvert Mastering (UK). 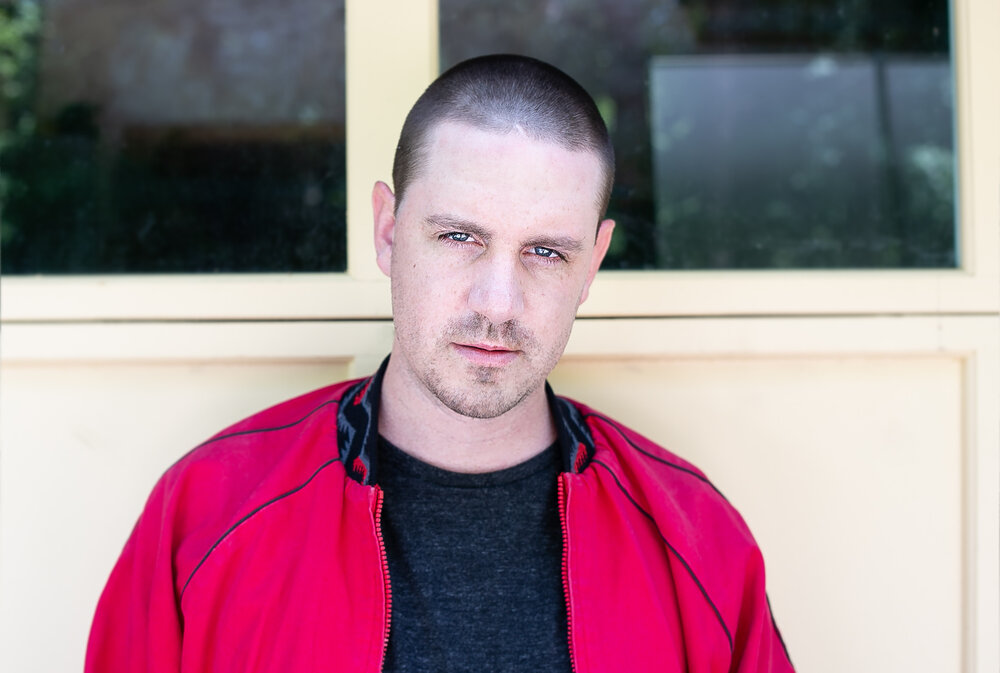 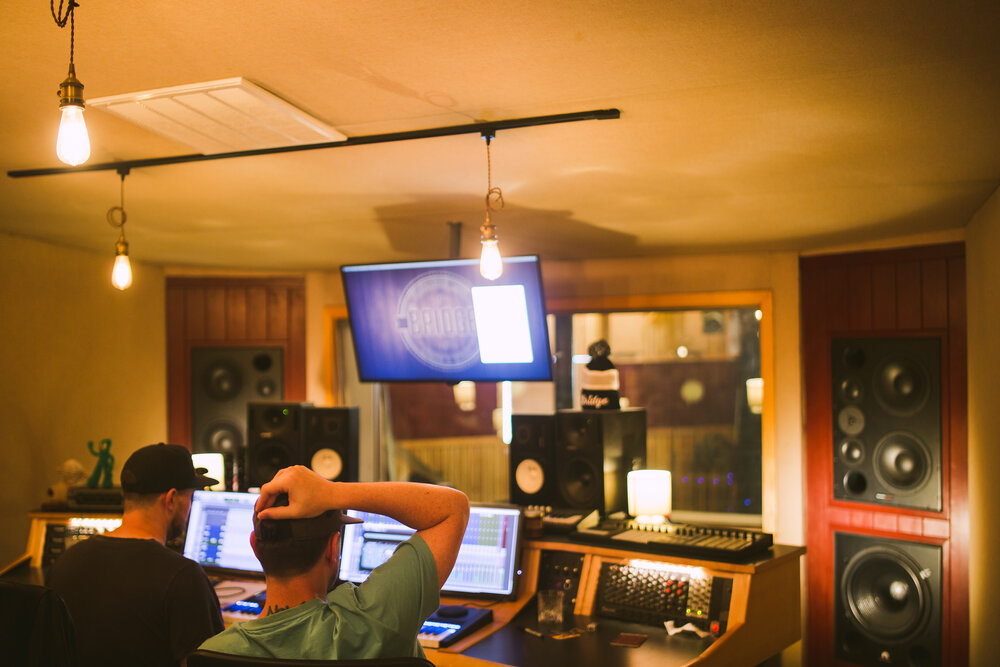