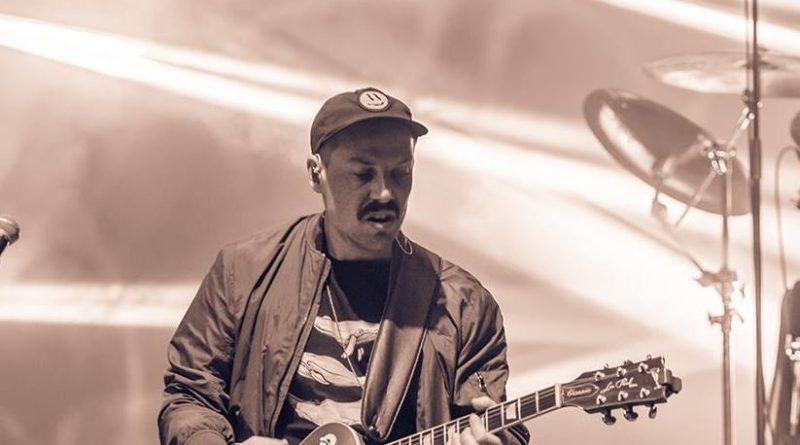 After a brief pause for the cause, *The Upful LIFE Podcast* is back with Episode 026 featuring Ryan Jalbert of The Motet. In late December, on the heels of The Motet’s co-headline funkstravaganza at the Fillmore with KDTU, Ryan and I finally caught up for an hour in downtown San Francisco. Jalbert was on his way to a jazz show at the Black Cat, but took timeout to make sure we got the proper time for a powwow. I’ve been a fan of his for several years now, and Ryan has been a listener to this podcast since almost the beginning too, as such it was a pretty cool dynamic for the interview. We basically just kicked it for a while, chopped it up about his path taken, with some attention to detail and the typical musical/cultural rabbit holes.

After the contest information, we jump into the interview with Ryan Jalbert. This conversation covers his entire musical journey, from his childhood in Western Mass, learning the guitar, loving the blues as a kid, up through college, Phish tours, the music scene in the Northeast in the early 2000s, working with Brett Dennen, Leslie Helpert, joining The Motet, and then his 15-year odyssey that continues up through their most recent LP Death or Devotion. We finish with a little bit on his side project Jalbatross with brother Colin, as well as some of his recent favorite artists.

“When You Feel It, Grunt If You Can” from the The JB’s 1969 demo tape More Mess on My Thing. Recently uploaded after being vinyl-only for a couple of years. Otherworldly 22-minute excursion into the netherworlds of primordial funk, rock, and soul. 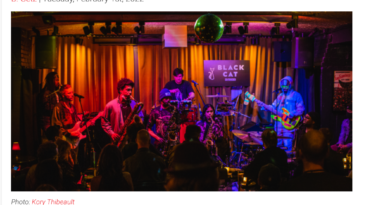 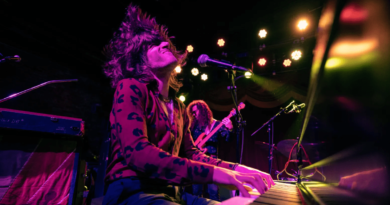