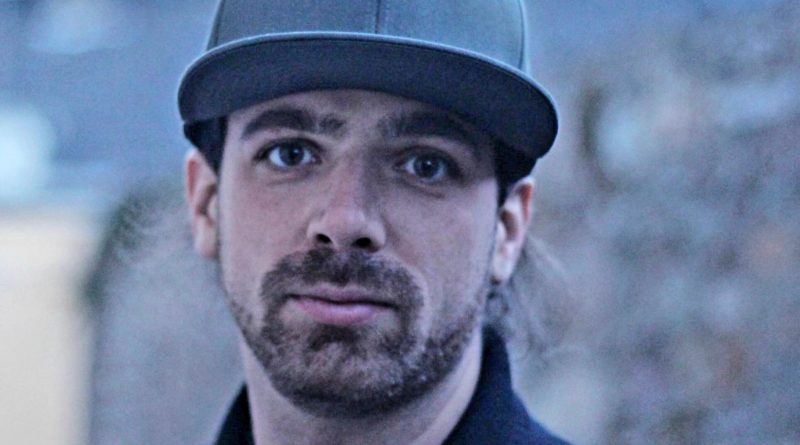 Episode 008 of *The Upful LIFE Podcast* welcomes Community Organizer/Permaculture Educator RYAN RISING of Permaculture Action Network to the show for a profoundly informative chat on a gang of salient topics. Ryan was kind enough to invite me over to his beautiful Berkeley backyard garden, where we linked up and sat down for a lengthy conversation.

It was at this time that The NOHM Co.’s Jill TrAshley, a trusted friend and the person that first put Permaculture on my radar, was adamant that Ryan Rising was doing big things; that’s precisely why I pegged him as a “person of interest” so many moons ago. Finally, I had the chance to ask about his journey, how this important organization and movement was launched.

Before Ryan Rising, first a shout-out to our friends at Disc Jam Music Festival; and take a stroll through the NYE-week run of shows in the Bay Area (4mins 30secs), including CloZee/Goopsteppa, Erykah Badu, Karl Denson’s Tiny Universe featuring Z-Trip, Thievery Corporation, and Dave Tipper.

Rising starts off with the upcoming Oakland Permaculture Action Day, Sunday January 20th, at 319 105th Ave, Oakland, CA.  The Action Day will be at the Sogorea Te’ Land Trust & Planting Justice Nursery, where the indigenous women’s land trust is building the first ceremonial arbor that has been on Ohlone land in 250 years. Sogorea Te’ and Lead to Life are at the helm, and so is Planting Justice, who started a nursery in West Oakland using an economic justice model that Rising details in a language that we can easily understand. He explains just why Sogorea Te’ is the organization he’s most honored to work with, and delivers passionate downloads on what Lead to Life is all about. It was empowering to find out about all these righteous organizations doing good work right here where we live, and Ryan explains how we can plug in here in the East Bay and get involved.

But the work Ryan does and his plethora of relationships and collaborations extends well beyond the Bay Area. He’s been involved in Atlanta, Georgia (with Lead to Life), and Permaculture Action Network’s varied Action Days across the country, including a few I was honored to participate in. Ryan Rising explains how Permaculture Action Network got connected with Rising Appalachia and some of the collaborations they have undertaken, and what that work has lead to over the past few years.

Ryan Rising talks about his evolution from being a “weird kid reading anarchist books in math class”, to how he found himself inside of punk rock. His life’s work begins volunteering with Food Not Bombs and various organizations, and evolves into demonstrating at George W. Bush’s second inauguration in Washington D.C., all the way to Rage Against the Machine’s legendary township rebellion at the Democratic National Convention in 2008. From there Ryan details his path as a Community Organizer and his involvement in Occupy Wall Street, how Occupy informed his organizing and direct action tactics and concepts, and how he brought them to the West Coast.

Ryan takes us back to his time living and learning with the Zapatistasin Chiapas, Mexico, and how he brought those ideals and lessons back to the States. We both were turned on to the plight of these people through the music of Rage Against the Machine, and we discuss how we were individually awakened by singer Zach de la Rocha poignant lyrics at a fertile time in our respective youths. Ryan explains how punk music was at the core of his belief system at a very young age, and how the DIY ethos informs his ideals and way of life. Naturally, we take the opportunity to geek out on some music ish, talking hip-hop, punk, and later Drum & Bass and Tipper. 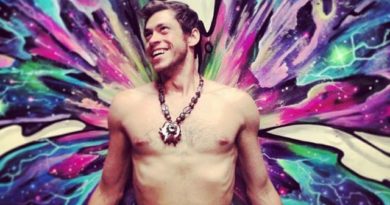 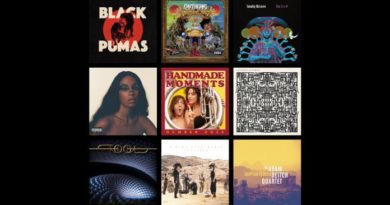 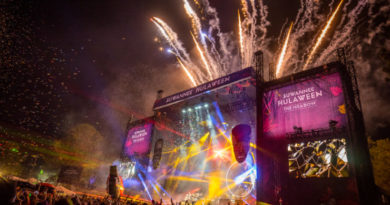