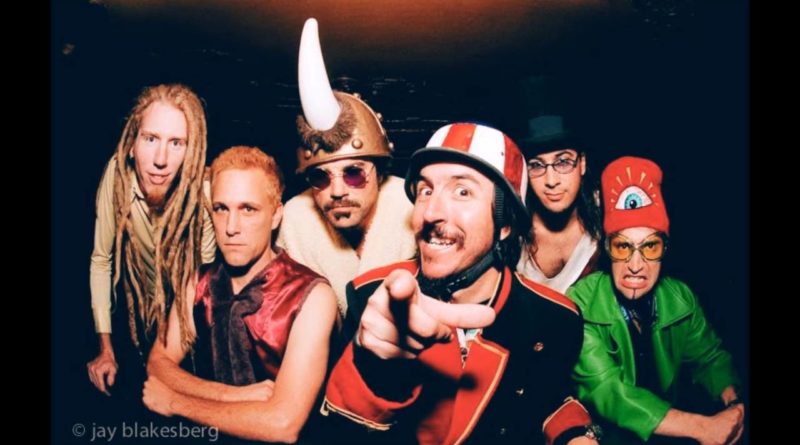 The freak show that is Les Claypool’s Frog Brigade barreled into Philadelphia on Friday November 8th, spreading their twisted gospel in support of their long-anticipated release Purple Onion. The cavernous Electric Factory was the venue that hosted the carnival, and local act Townhall and San Francisco’s Deadweight supported.

After a blistering set from the Bay Area’s string heavy bluegrass thrashers, the Frog Brigade emerged in full costume (per usual) to the sounds of “D’s Diner.” A lumbering waltz of a song, the crowd energy was way up for the opener and surprisingly stayed active throughout much of the show. Saxophone wunderkind Skerik was an animal right out the gates, dressed as the devil and doing his best “Flavor Flav” alongside the Colonel. Co-conspirator Mike Dillonadded flavors on percussion and vibraphone, as they busted “Holy Mackerel.” Les gave the moshing masses in front of Skerik a treat early on with a “My Name is Mud” tease, steering the band back into weird humorous section delivered in the form of “Long in the Tooth.”

Donning illuminated goggles for David Bowie’s “Space Oddity,” Claypool delivered the choice cover with more conviction and effort than any of his own material throughout the evening. The Frog Brigade has always handled covers well, and paired against some of the directionless writing most recently from he and his band, the cover songs are the strength of the band. As these thoughts began to form in my psyche, Eenor shredded a solo that grated against the ears of the jamband crowd but was sweet bliss to the slam dancing crazies before Skerik. New drummer Dean Johnson took this energy to new places, pounding out rhythms to entice the throngs to bounce and throw ‘bows.

One of my favorite Frog Brigade originals followed, “Highball with the Devil,” which was rabidly received and reciprocated by the Philadelphia massive. This energy was promptly killed by the bands decision to embark on a half hour drum solo. Now I love Mike Dillon more than most people, and was interested to see what Dean Johnson was all about, but when a hit or miss show is reaching a crucial point, you’d think the band would capitalize on the mounting energy. Yet the Frog Brigade didn’t seem to care. By the time they re-emerged for the ending of “HighBall,” many in the crowd had left or become disinterested, which had a similar effect on the band.

To liven things up a bit, as well as continue in the twisted tradition of all things Claypool, the bass maestro invited a young girl onstage who “was holding her own in that friendly mosh pit.” After Les complemented the moshers for their reserved and respectful slamming, he asked this woman to help him chant the drunken march “David Makalester.” The lucky lady donned Skerik’s devil mask and proceeded to flav’ out with the sax man, however she couldn’t seem to nail the chant, with the help of a microphone, the crowd, and the host. After several valiant attempts, she was thanked, ushered backstage for an after-show pass and then was seen mixing it up in the pit shortly after the “Southbound Pachyderm” tease in the middle of “David Makalester I.” After part II of the same song, Les busted out the “whamola,” a homemade one-string bass, for the electro boogie song named after his cool little creation. A dance party ensued for a hot minute, but before you could say, “I want to be a Fisherman”, it was over. The band hurriedly left the stage.

As many perplexed fans began to file out of the hallowed and hollow room, The Frog Brigade returned for a mediocre, seemingly distracted encore of “Cosmic Highway,” which featured a “Wynona’s Big Brown Beaver” section for all the Primus fans that screamed their heads off all night long. The fiddle player from Deadweight joined the band for the final song, adding more of the tweaker vibe.

People I have spoken to in my travels on this green earth, as well as several friends of mine, hail Les Claypool as the single most dynamic performer they have ever witnessed. I myself have been in the house for many legendary Les Claypool performances, dating back to the Primus days, the inception of the Frog Brigade at the Gathering of the Vibes 2000, the magic that was Vegas 2000, the bombastic finale of JazzFest 2002. However, tonight something was missing. For once, the Philly crowd came to play, came to rage, and was very energetic and attentive. I wish the same could be said for the Frog Brigade. To them it seemed just another show. And that’s how it felt and sounded. 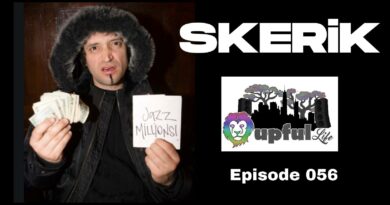 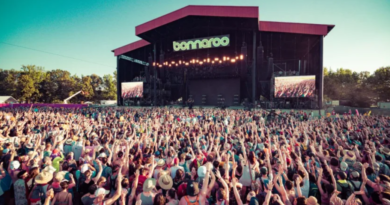 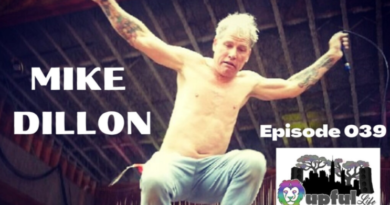