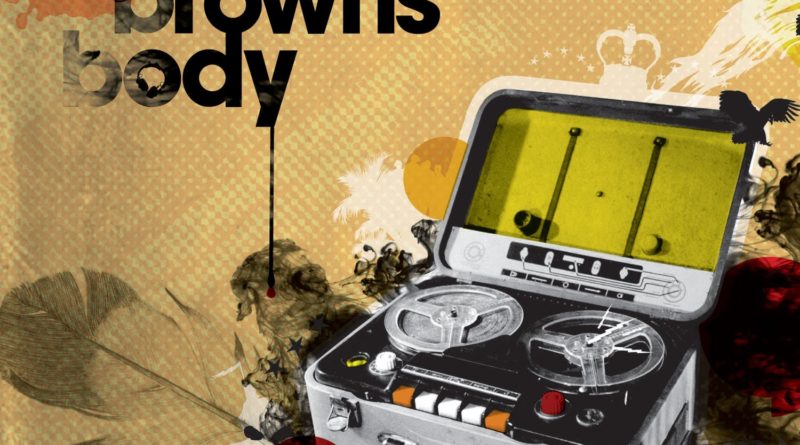 There have been many changes since we last heard a studio offering from John Brown’s Body. In three years, we’ve seen several new members join the group, along with the departure of two founding members, guitarist/vocalist Kevin Kinsella and the late bassist Scott Palmer (RIP). The new record, Amplify (Easy Star), is the first record that Elliot Martin has taken control of, and the new collection adds his unique flame and righteous steez to the music. Amplify is some of the most invigorating, progressive reggae released in some time.

The CD begins with the title track and from then goes into some astonishing riddims and grooves. Martin’s vocals are some of the best he has ever laid down – articulate and courageous, standing out and also complementing the band. The legendary Tommy Benedetti pounds the skins like a man possessed. This is also the first record that the new horn section has gotten to lay down tracks, and it sounds like a perfect fit. The reassembled horn section features Alex Toth and Annakalmina Traver (who co-lead Rubblebucket Orchestra when not on duty in JBB), as well as trombonist Scott Flynn. Their collective sound emanates soaring leads atop the ragga rumble beneath. Simply stated, the new-brass on Amplify is top-notch.

No JBB album can be called complete without special guests. Two members of Thousands of One contribute to this record. Jhakeem Haltom, in his second appearance on a John Brown’s Body record, lends lyrical skills to “Shake the Dice”, delivering a conscious verse. Chad Lieberman, keyboardist for Thousands of One, lays some dynamite organ on “Amplify,” a positively monster track. The biggest name on the record is Vaughn Benjamin from Midnite , a phenomenal reggae group in their own right.. Benjamin is featured on “Speak of the Devil,” and provides deep, authentic roots flavor to the rugged JBB sound. Another guest appearance comes from Malang Jobateh, a proclaimed jedi master of the kora, who adds to the prohibitive fan favorite “So Aware.”