Episode 011 of *The Upful LIFE Podcast* welcomes JEFF FRANCA, drummer of Thievery Corporation and founder of Congo Sanchez and Natural Selectah, to the show for an informative and emotional powwow. Jeff is a rising star in the Denver music scene, and traces his musical and personal roots back to the District of Columbia. We took a solid ninety minutes to chop it up about a number of salient topics that ran the gamut and it was a thoroughly enjoyable conversation that I think will resonate with the Upful LIFE listeners.

We begin by discussing the Washington D.C. music scene and the successful, trendsetting new venue there The Anthem, spiralling out into a few directions from there. His earliest memories of Pink Floyd hitting his ears, and the music that first reached him deep inside. Topics covered include his roots as a thorough study of iconic jazz drummers from the late 50’s through the early 70’s, such as Billy Higgins, Tony Williams, Philly Joe Jones, Jimmy Cobham, and Max Roach. He touches on themes and concepts native to each of their styles, and how those cats changed, and basically shaped, the game for decades to come. We also touch on his time at the University of Indiana as a double major, whether or not he wanted to try out for The Disco Biscuits, and his thoughts on jazz jamming verses jamband jamming.

Jeff then takes a deep dive on a topic that will resonate with anybody who listens in, the relationship he had with his late brother Nicholas, who died in 2011, after a lengthy illness. Jeff details how his music career intersected with the last months of his brother’s life, the cosmic Virgo/Sagittarius connections within it all, how his brother empowered him to forge onward as a musician and an artist. He recalls in emotional detail spending days at Sloan Kettering in NYC with Nicholas and then chasing John Zorn, Adam Deitch, hanging at The Stone, and the experiencing the downtown scene after dark. It was during this time that the seeds were being sewn for Jeff to begin playing with Thievery Corporation. 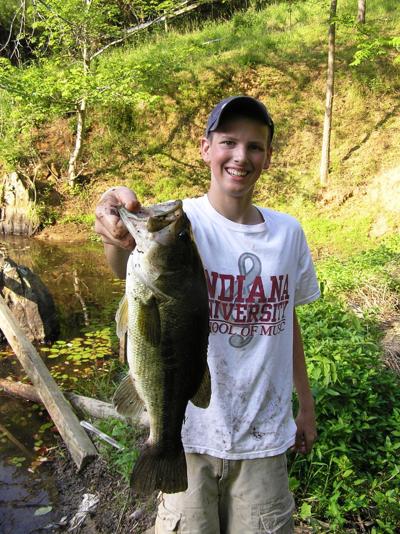 Jeff brings us all the way back to Eighteenth Street Lounge music in D.C. and how stints producing records with Funk Ark and touring with See-I laid the foundation for his role as Thievery Corporation’s touring drummer. Franca explains the roots of Thievery in D.C. culture, and around the world, and how that heritage has taken shape over two decades. Jeff continues by meticulously breaking down his role playing live drums in an electronic music outfit, and it’s fascinating to hear him unspool it all, the nuts and bolts of how Rob Garza, Eric Hilton and company have evolved their live sets into a true live band performance, without sacrificing any of the thump.

We get a thorough introduction to Congo Sanchez, Jeff’s fantastic side-project that mixes it up in mysterious styles of world electro and future dancehall. He recalls some humorous road stories and a comical debut at Electric Forest 2012, before opening up a bit about the cultural and thematic concepts inherent in the Congo Sanchez trio.

All that plus his presence on Eddie Roberts’ Color Red label in Denver, and why the music scene there is different then anywhere else in the States today. Having a partner as a tour manager, why the grind of touring is an authentic and essential element to making honest art. And a tribute to true East Coast OG, the late great Ryan Dewitt.

Thievery Corporation on the road in 2015

We follow that up with another interview from the Emerald Cup cannabis event in Northern California, in early December. This time we chat it up with Moe Angelo and Pat Anglin of the immersive art installation Because of the Lotus, which is a festival favorite and a beloved part of the fabric of Spirit of Suwannee Music Park, which coincidentally just announced another fantastic event Suwannee Rising, April 4-6.

The *Vibe Junkie JAM of the Week* is a classic golden-era hip-hop jam from twenty-three years ago: Return of the Crooklyn Dodgers: Crooklyn Dodgers 95 featuring Chubb Rock, Masta Ace, and Jeru the Damaja, with DJ Premier production. Among my all-time favorite hip-hop jams. This is history. Word to fat asses and cases of Heineken! 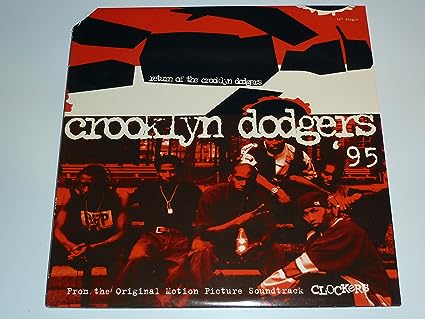 MY FAVORITE NEW BANDOur first album INWANE is one year old Today 🥲😳❤️ Let’s celebrate this birthday together on the 12th of October 👉ECHT! | Ancienne Belgique, we're preparing a very special show 🥳Also it’s sold out everywhere 🥵 so there’s a repress coming, you can already pre order it on Bandcamp or it will be available at AB 🙃👉 echt.bandcamp.com/album/inwaneMany thanks to Sdban Records, Busker Artist Agency, EBB Music, Magma, Nils & our technical team ❤️ ... See MoreSee Less